The value of a photograph - Round 2

You may not like boxing. You probably do not know the photographer, but if asked to conjure up in your mind a picture of a boxing match,  it may look something like this image. This photograph was taken by John Rooney, Muhammad Ali standing over Sonny Liston after a first-round knockout in May 1965, it is etched in many people’s psyche. So iconic, it has entered our sub-conscious as a symbol of boxing. It is a powerful image. 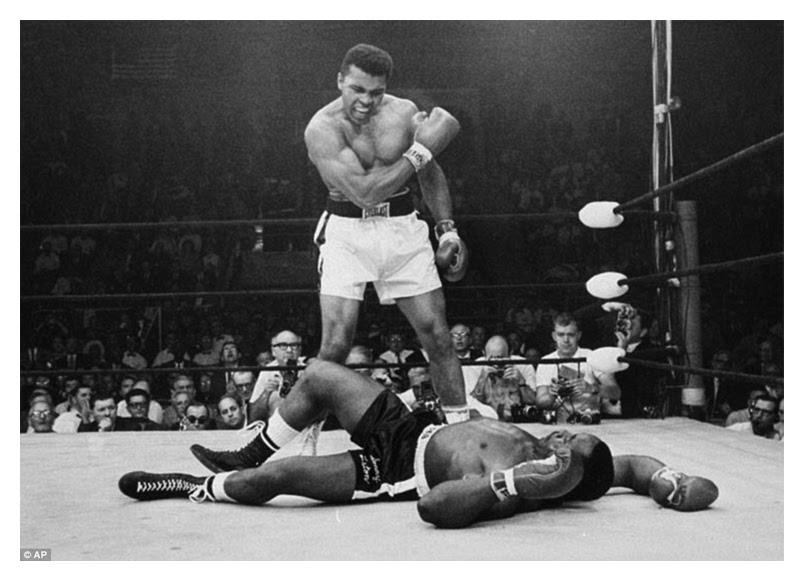 If I asked you to sketch a picture of Che Guevara I think I know which you’d try to draw.

Our mind like to use placeholders, to fill in the gaps. Certain images are so ubiquitous our mind uses them without question to build up a picture of how we perceive our world. Look at the sort of images we use as icons to symbolise objects. A speed camera is illustrated by a drawing of a bellows camera, a telephone by the handset of a dial telephone. They do not reflect the objects we now use but our perception of them.

Great images cross the divide between people and give the uninitiated a hook to grab hold of and the spur to explore the subject further and ultimately build an audience for the subject. A great image can elevate a subject and deliver it to a far wider audience than could be imagined by other media. It can become an icon to illustrate the subject and enter the psyche of the public.

To me, that is the power of a photograph. As I get ready for my second (third) World Cup I have in my mind’s eye the image I am looking for.  As I always say, if I can away from an event with just one image that sums up the occasion,  I’d be more than happy. One striking image, rather than a thousand that say little.

It may sound grandiose, but it’s a goal to aim for. One I’ll probably not achieve. I may not be in the right place at the right time, have the equipment or technical ability to achieve it, but by placing myself where the action is I’ll increase my opportunity to grab it.

I went to the first World Cup with a list of three images I wanted to capture, I came back with two out of the three. Not iconic, but a learning curve, both aesthetically and technically. 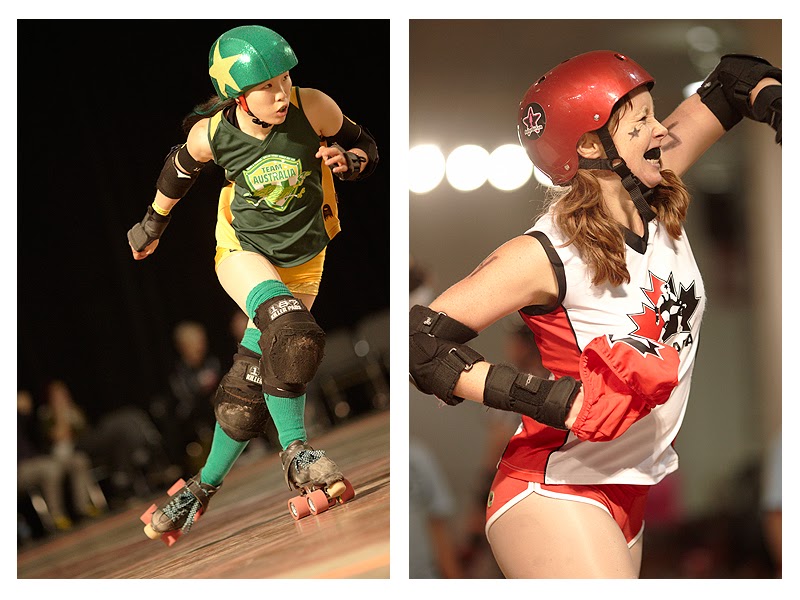 At the Men’s World Cup I went with no agenda but captured the image on the right which seemed to capture the spirit of the event and which received more attention than I ever imaged. My first post about it can be seen here. 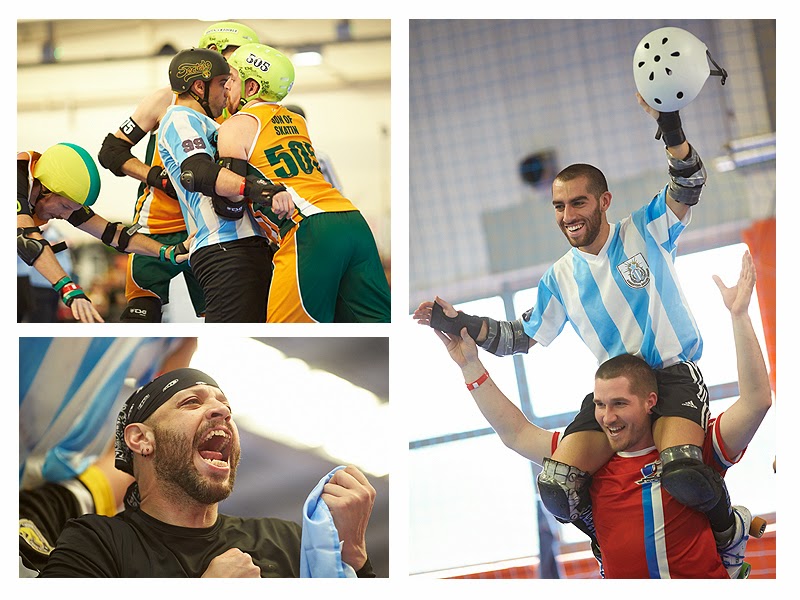 So, with the second Women’s World Cup coming up, I have an idea of what I want to capture, but also keeping in mind to seek out the unexpected, the stories and images that may well define the event.

So, if you want to help me to get to Dallas and hopefully capture an image(s) which sums up the competition, showing the best skaters in the world at their peak, all donations are gratefully received.