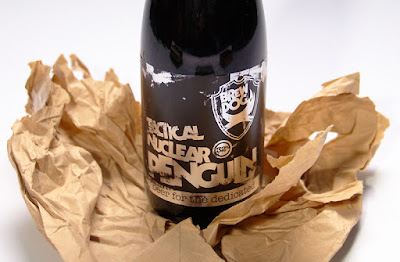 If you’re not brain dead by the end for the four days you’re not doing it right.

I was on the fight back from Toronto, matching the guy sitting next to me drink for drink. This guy happened to be a cardiologist. A cardiologist from Russia, travelling from Vancouver to Moscow. I was just his drinking partner for the Toronto to Heathrow leg. I arrived at Heathrow f****d. I have made bad decisions in the past, this was just another. The tube to St Pancras, a level of hell reserved for idiots and the over optimistic. I don’t remember much of the train journey from St Pancras back to Sheffield. Fleeting glimpses of trees out of the window, dribbling and collapsing face first on to my computer. Other travellers kept a wide berth.

Two or maybe three days earlier I was in hall drinking with Droogs and people dressed as various animals. Or was that all a dream? 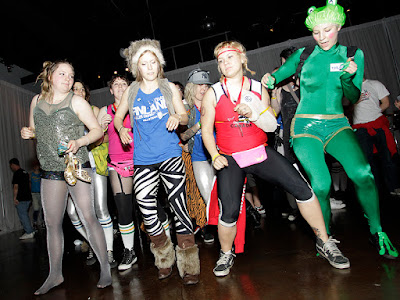 When you have to opportunity you might as well hammer it and worry about the consequences later. Jet lag and heavy drinking. What could possibly go wrong?

It takes a while to gets one’s eye in. After two days of shooting at the World Cup in Dallas I could pretty much nail a shot with my eyes closed. They were closed for a reason. My brain had shut down and I was working on nervous energy. Concentrating intently focusses the mind but is also incredibly draining. 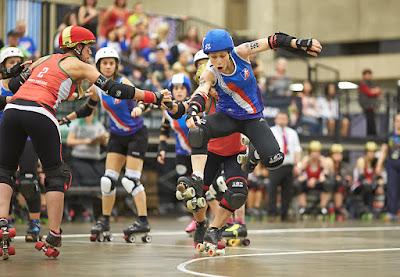 Did I take this picture? Or was it all a dream?

The evening of the fourth day was a blur, it had finally let go. The afterparty was located in the function room of my hotel. Staggering home meant pressing ‘7’ in the lift and hoping someone would pull my carcass out of it when it arrived. I seem to remember a pink haze and karaoke but that’s about it. 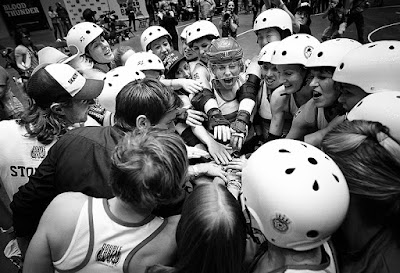 The final's over, time to party

The next day myself and Dave McAleavy (Team Scotland photographer) went to the bar for a drink. We ordered two beers. The member of staff on duty was terribly apologetic, ‘sorry, we’ve got no beer. We had a party in here last night and…. they drank it all’. At least that answered one of my questions. Why my head felt like a kipper at a Black Sabbath gig.

The flight home was less eventful than the one from Toronto but I still arrived at St Pancras jet-lagged, dreading the final train journey home.

This time things should be easier, only a short trip over the Pennines, even avoiding rush hour. But then again, when you’ve got the opportunity you may as well hammer it. What could go wrong?

Where’s the afterparty? Sparkles you say.