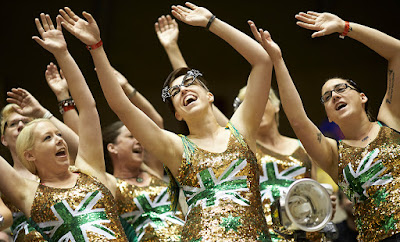 The 2018 World Cup has sort of crept up on me, like a ninja or very stealthy rabbit. You know the type, the type with a vicious streak a mile wide. Perhaps it’s because it’s in February, the beginning of the Derby season and I’ve not got much (well, none) practice in, unlike the previous two World Cups where it was the climax to the season. But maybe because it’s in the UK that I’ve not had to do all those jobs one has to do when going abroad, booking flights, hotels, changing money, that strange feeling of a foreign currency, obtaining insurance etc… The World Cup starts this Thursday but I still have two days of work to complete and where as in the past I’d have been leaving Sheffield to take a flight from Heathrow, this weekend I have fixed the shower and rodded out the drains, I know, I live a glamorous lifestyle.

While I have started packing some things, the camera gear litters the spare room, unpacked, a couple of jobs still to do before I can consider shooting any Derby. Not that photography is my full-time job, just that I have stupidly agreed to a couple of small jobs this week on top of my normal 9 to 5. I’m just glad I moved my blood appointment, a full pint down doesn’t improve one’s reflexes, and a couple of beers are a killer on a more limited blood supply. I always take better photos slightly drunk, the alcohol counteracting the coffee jitters. 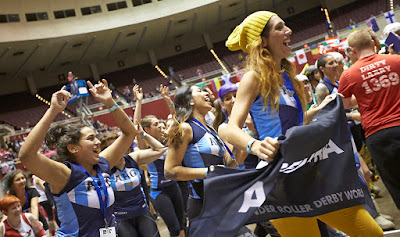 But why are you typing this crap instead of packing you may well ask. Well, like an eternal student I’m prevaricating, trying to put things off, cleaning the house, washing up, tidying, instead of revising for those all-important finals. Not that I ever took any exams, I went to art school. Being able to read or write wasn’t a pre-requisite, all I had to do was to hand over a large block of concrete and then join the dole queue.

So, am I ready for the World Cup? The simple answer is, no. How do I plan deal with this situation? Well, I’m hoping for blind panic on Tuesday night. I think that’s the best course of action. At this late stage it’s my only hope.