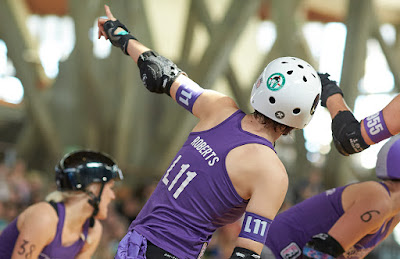 It’s back to Manchester, back to the Trafford centre and those bacon draped ladies, the odd architecture, the mish-mash of styles. One minute I’m cruising on an ocean liner, the next surrounded by Fasci. Il Duce. I have no f**king idea who designed this place but it’s starting to scare me, or maybe I just don’t like shopping centres.  Perhaps I need to consult with Jonathan Meades.

Okay, so I’m not going back to the World Cup, but the area is the same and the competition will be as fierce, at Euro Cup ’18. I can avoid the Trafford Centre, not let my paranoia, or at least that of the designers get to me.

The Men’s World Cup starts tomorrow in Barcelona, I’ll not be there. I will be in the office putting together a job spec and business case together. Riveting times. Then over to Manchester on Friday for Euro Cup ’18. At times you have to make decisions, where you want to be, what you want to do. What fits in with your agenda, what bizarre architecture one want to be surrounded by.

I could have gone out to Barcelona, but for various reasons I decided to give it a miss. The lure of a Division 1 competition on home soil was one major factor.