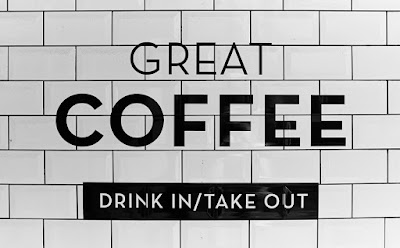 Just under a week until EuroClash 2018. I think I have everything I need but there’s always that bit of self-doubt, should I pack/buy another lens, try something different. Do I really need that many clothes? If I don’t pack a tooth brush I can pack another lens, right?

The architecture and layout of a space has as much to do with the final images as the action on track. With costs rising and leagues concerned more with the sport than the spectacle, four flat green/grey walls, floor, ceiling and inadequate lighting cluttered with the detritus of other sports have become the norm, however, the Walker Activity Dome has its own unique quirky charm. 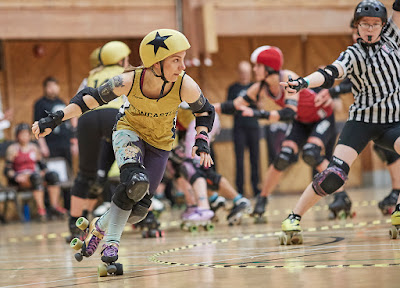 The Walker Activity Dome, a product of some architect in the 1980s (? Any ideas anyone? I can't find a source.) who, in my opinion, just missed the mark, while not the best venue in the world does have some aspects that on occasion can lend itself to dramatic images. Light streaming in through the cupola late afternoon is one, but you have to get lucky. It all depends on the time of year, cloud cover and of course the action on track. Getting all these elements to work in your favour is of course luck. I understand why some photographers prefer studio photography where they can control every aspect to craft their images.  Then again, control may mean consistency, luck however, its own unique possibilities. To paraphrase Clint Eastwood in Dirty Harry,

"Did he take six shots or only five?" Well to tell you the truth in all this excitement I kinda lost track myself. But being this is a Canon 135mm, the fastest 135mm lens in the world* and can capture you in mid-air, you've gotta ask yourself one question: "Do I feel lucky?"

The venue is just one factor, the organisation of any competition makes or breaks it for both competitors and spectators alike. Not all of us are athletes and while skaters may want to take their own food to an event for nutritional reasons the average spectator isn’t, or wants to be as organised.

Unlike many events I’ve attended which have been devoid of food for spectators, being able to just nip outside to grab a Fat Hippo burger or a coffee is a god send. When you are pretty rooted to the spot trying to capture every game with minimal change over time, a good cooked food source near to hand means you can keep yourself fuelled during the long days, looking at the schedule, 11 hours on day one and eight on day two. Although my maths could be off.  Monday is my recovery day. Well travelling home, healthy eating, drinking coffee, backing up and then starting the long process of editing, day.

The competition should be fierce with one team I’ve not shot before and a handful I’ve not photographed in a long time which will make a nice change.

All the component parts make EuroClash a really enjoyable competition to shoot. An interesting venue, good food and drink, great Derby, a well organised event, plus it’s in Newcastle. What’s not to like?


*Yes I know the Mitakon Speedmaster 135mm F1.4 is the fastest but it’s only manual focus and I needed something that worked, and it’s the best I could do on a Sunday.