Well, that was the World Cup.

My mind is still in a hazy state. I think I need more sleep and a few days rest but I have to return to work tomorrow. So that was the World Cup. What exactly happened? I remember the final but that was about it (see some photos of it here). As I scroll through the thousands of photos I took, they bring back memories. Ahh, I did speak to so and so. I did catch up with blah blah and so on. So what was my World Cup like apart from knackering?

Well, I met the Spice Girls. 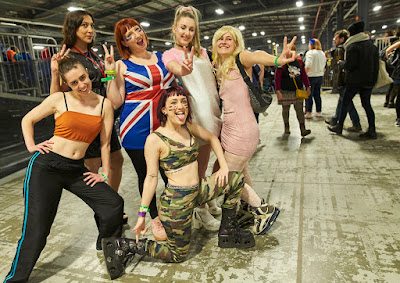 Fans from all over the world. 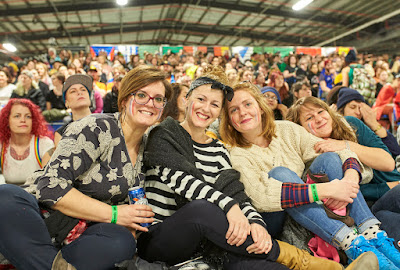 Wanted to organise a dance off between the Vienna Fearleaders and the Australian fans. 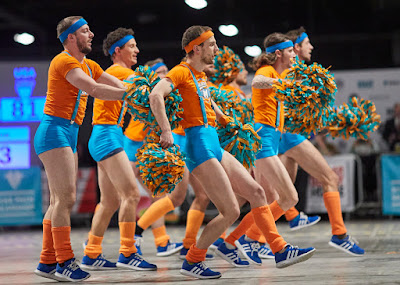 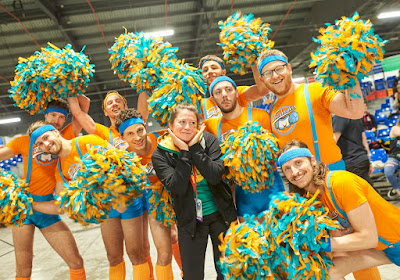 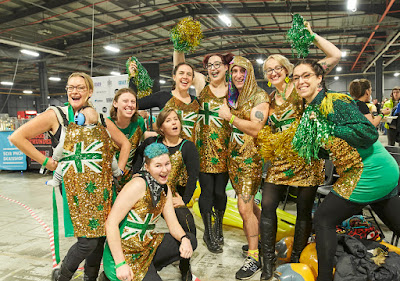 Met up with some friends. 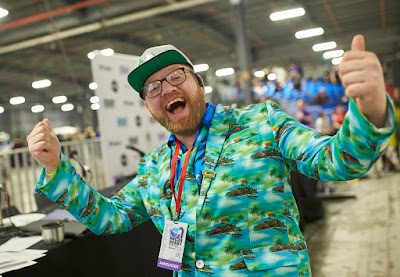 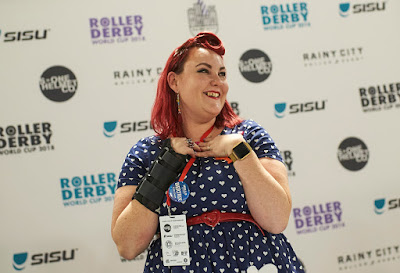 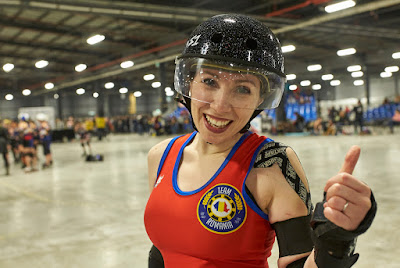 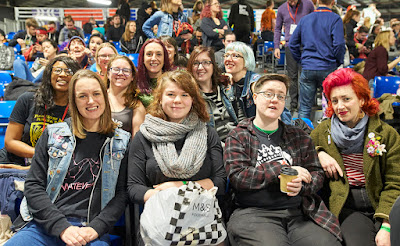 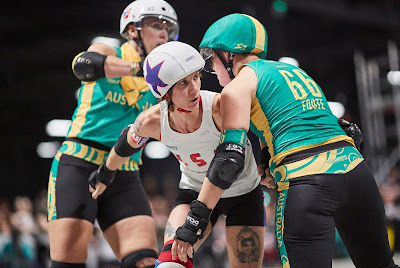 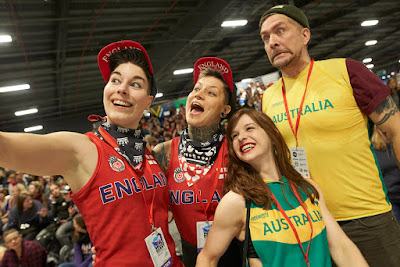 And now have hours of editing to do.

I think that was my World Cup. Hopefully I’ll have all the photos processed by the time of the next one.