Are you local? The Roller Derby World Cup 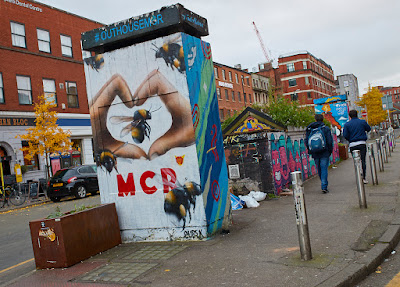 I decided to put this post together mainly because on my last two outings to the World Cup, Toronto and Dallas, I didn’t see any information around to help me orientate my way around these environments. Then again, I didn’t look. Having been laid up with the flu, it gave me time to write it up.

First off, being a happy snapper I thought I’d put together some useful links for photographers who are attending the event. You never know, gear could go missing, you forget something, breaks in transit or you may just fancy a new camera. Although those on the ground will probably help out in any crisis, having a back-up plan is always useful.

Manchester is home to several camera shops. If you are looking to rent WEX Rental (previously Calumet) may be able to help, you know that lens you couldn’t fit in your luggage, or something special for the weekend.

Or if you are looking for something special, an oddity, something that shoots film that you can’t get elsewhere or you really want an old Leica, then there’s the Real Camera Company.

Always good for a wander round and a peruse for things that are nice to have, but not essential.

The venue itself, Eventcity, I’ve never been to, but from photos it looks a lot like over event venues, a large box. I think Dallas may have spoilt us a bit. As I said I’ve never been there so can’t tell you what the lighting conditions are like, but I’m guessing bad, so like every other Derby venue. It’s over the road from the Trafford Centre. An uninspiring shopping Mall, but then again I think all shopping malls are uninspiring, but it does mean you can get a bite to eat at the food hall and there’s plenty of places to grab a coffee between bouts if the offering at the venue isn’t to your taste. I believe the X50 is the bus that goes there, every 15 minutes from Piccadilly Gardens. 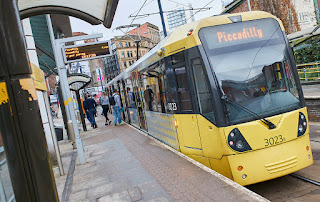 Ok, now for the average punter or skater, some irrelevant information. I don’t live in Manchester so here goes my best effort, things may be wrong, I thought I’d get that disclaimer in now. If you are flying in to Manchester the train from the airport will take you in to Piccadilly, from there you can take other trains, the tram or bus to wherever you need to go. On your way in if you look out of the window you should be able to see, if I remember correctly,  the Stockport pyramid, hat museum and viaduct, the largest brick structure in the United Kingdom. The best way to get around Manchester and to the venue is by bus, information times can be found on the Metrolink website. The tram is also a good option if you wish to go further afield, up to Rainy City’s Thunderdome or out to Bury to pick up some black pudding (I think it may be illegal to import this stuff in to some countries, but it’s damn tasty). Again, information can be found on the Metrolink website. 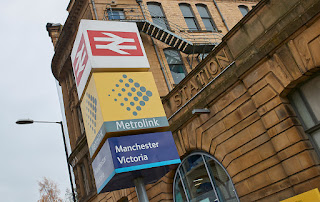 Manchester architecture ranges from the industrial to the ultra-modern. Many areas are under development. So there is something for everyone, from small independent shops and cafes in the Northern Quarter to major high street chains in the city centre. 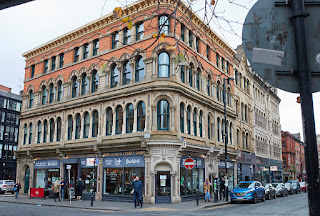 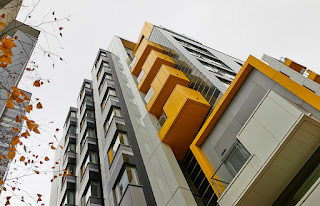 If you are looking for good food you are in the right place, with restaurants reflecting cuisines from across the world and plenty of nightlife, whether it’s clubbing or a quiet pint in a traditional Manchester boozer such as the Peveril of the Peak. 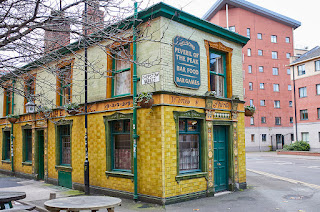 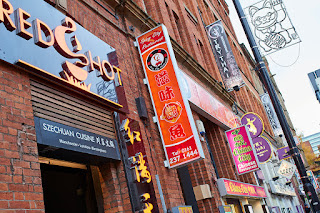 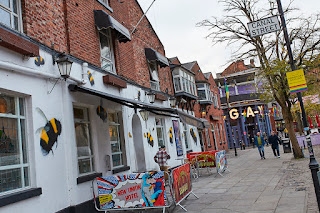 Just a word warning, Manchester United are playing Huddersfield at home on the Saturday so expect the trams and buses to be busy before kick-off at 3pm, and final whistle around 4.45pm. I’d get to the venue early on the Saturday and leave late to avoid the crowds. Man City are away at Burnley in case you are interested. I predict wins for both Manchester clubs.

Although Manchester has a bustling city centre there are quieter areas such as down by the canal basin and along the footpaths by the canals that crisscross the city if you are looking for some time out. There’s also an array of interesting architecture to be found which documents the city’s history, from the ancient, through the industrial revolution, to the present day. 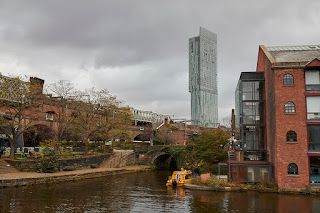 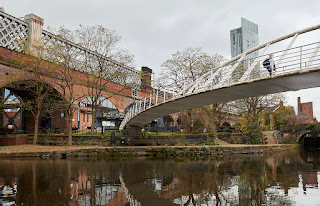 If you are in the UK for a longer visit, Manchester is only a short journey from several major cities, Liverpool, Leeds, York, Sheffield (my home town), Nottingham, Birmingham and the lovely hamlet of Royston Vasey. Manchester is also only a stone’s throw from the Peak District if hiking is your thing.

London is only a two hour train journey south while Scotland, Edinburgh and Glasgow 3-4 hours north, are easy to get to. If you need to plan any journeys the National Rail website has all the details.

That’s all the wisdom I have to impart, except remember, it’s Manchester, it will rain, so bring a hat. 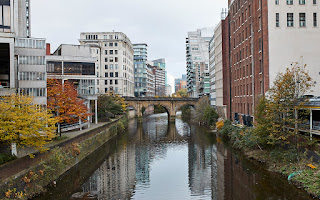