Turn it up to eleven 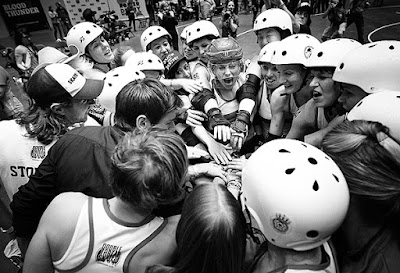 When I was growing up my parents used to refer to my choice in music as noise. In some respects they were right. I look back, and some of the albums I purchased were certainly noise. Thrash metal albums, why did I buy them, and more importantly why/did I ever listen to them? Okay, some Thrash is better than others, but other albums I own are decidedly dodgy. Those that fall out of category of ‘Thrash Metal’, I still consider as ‘noise’, but good noise. ‘Killed by Death’, well I can’t argue with that. Motorhead you were geniuses. Of course, I use the word genius in a very loose sense, three long haired gents abusing a variety of instruments. And as for Spinal Tap live at the Royal Albert Hall, I can say no more.

As I’ve gotten older I’ve found that my music tastes have mellowed. If I head in to town to a local record store I head straight to the easy listening section. Thankfully, or not, the internet has made the local record store redundant. Well, at least it hides my shame. Purchasing music online and getting them delivered to a post office box puts an extra layer of distance between myself and the retailer. 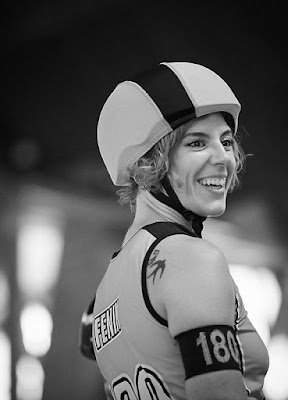 Photographic technology has likewise followed a similar vein. Film stock, especially high ISO films were incredibly grainy, the large silver particles optimised to be more sensitive than the smaller ones found in lower ISO rated films. Anyone who has shot with TMAX 3200 or Delta 3200 would know the score, although under the right conditions they could yield spectacular results.

It was a dream to be able to shoot in low light without compromising your images. And with modern technology that dream has, more or less, been realised. But it isn’t a dream with a happy ending. Black and white digital files look wrong when high, intense emotion, needs to be conveyed. They are too clean, something I wouldn’t have said several years ago and now I find myself fraudulently adding grain back in to my images to bring them to life.

The moral of this story, be careful what you dream of. Technology can improve life, but it can also destroy the aesthetics that give life emotion and meaning.

Sometimes images come off the camera too clean, it’s time to crank it back up to eleven. 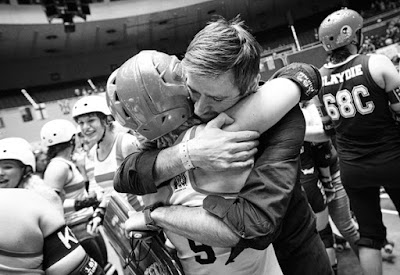