I will press the button.

There’s this little button on the back of my camera. It’s not one I use often. It allows me to record a voice memo, just thirty seconds to caption an image so I know where, when and what it’s meant to say. I’m guessing the mic doesn’t reach far when recording. But if people around me are talking loudly, shouting, screaming, I’m sure it’ll pick them up also. 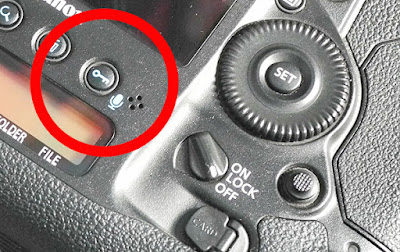 I mention this as I was at a bout recently and a small section of the crowd siting near to me were saying some pretty foul and disgusting things about some members of the opposing team, jeering, wanting them to get sent off. A huge lack of respect, sportsmanship and definitely not in the spirit of Derby.

I had to ask one member of the crowd to stop swearing, in retrospect I should have asked the organisers of the bout to eject them.

I had only experienced this sort of language once before at a bout, that was at the Men’s Roller Derby World Cup.

I’m not sure if this sort of behaviour is common in Derby crowds. Usually I am away from the audience when shooting, but these occasions shocked me as I really thought the Derby community knew better.

In future I will press the button. Record a snippet, name and shame.

C’mon I know the Derby community is better than that. Don’t make me press the button.