The March of Time - Camera Technology Just Keeps Getting Better.

As Phil Seymour (I hope you don’t mind me mentioning you here) asked me for some 100% crops from some of my Derby shots to see how clean new cameras are becoming at high ISOs, I thought, instead of all the usual crap I witter, perhaps it’s time to maybe post something that may be of use to photographers. So I had a quick look at everything I’ve shot since 2009. and  put together some 100% crops, along with the original shot, from all the different cameras I’ve used, to see how things have changed. 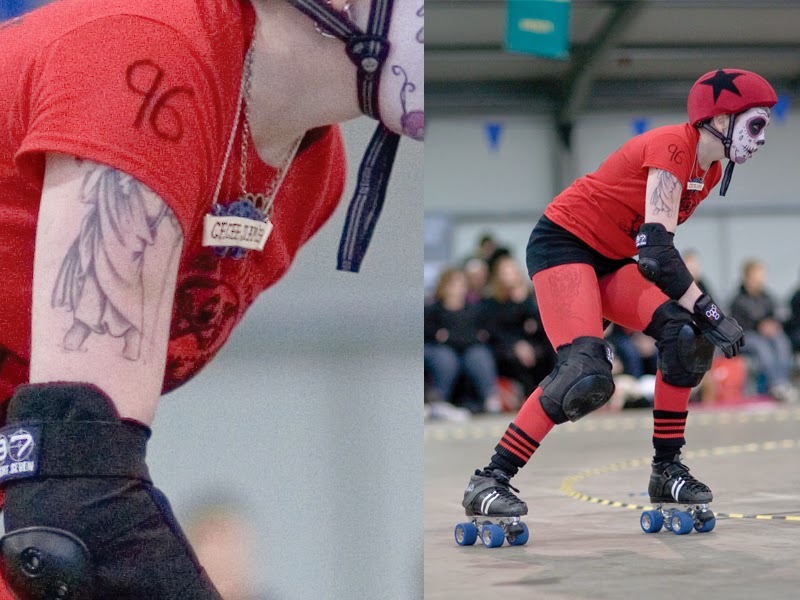 I decided I needed something that focussed faster, so in 2010 I went for the 7D. The focussing system was much better but the high pixel count on a crop sensor really didn‘t cut it. It’s a bit mushy and very noisy. Worse than the 5D which was a much older camera. 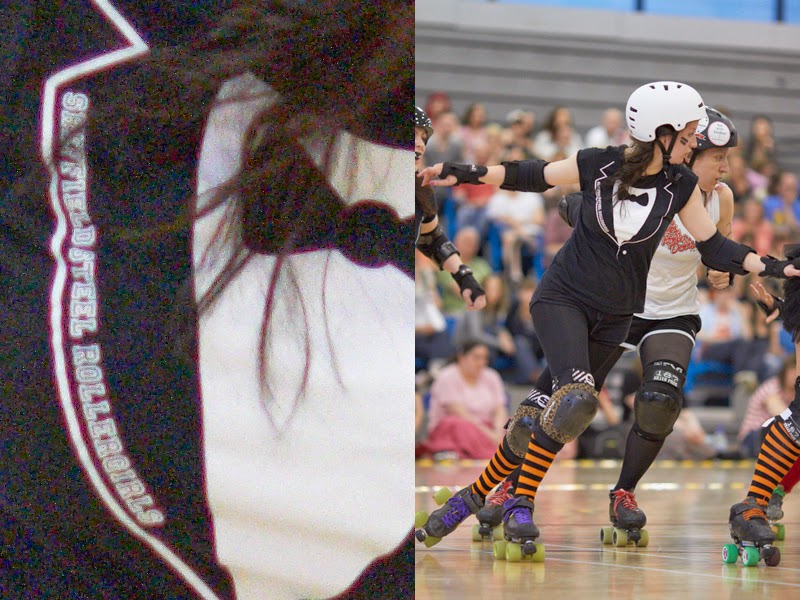 This led me in to a petulant childlike strop, not a happy bunny, and so I traded it in for a 1D mkIV. This was a far superior camera and served me well, and I still have it as a back up. This shot is from the World Cup. A highly recommended camera if you can pick one up second hand. 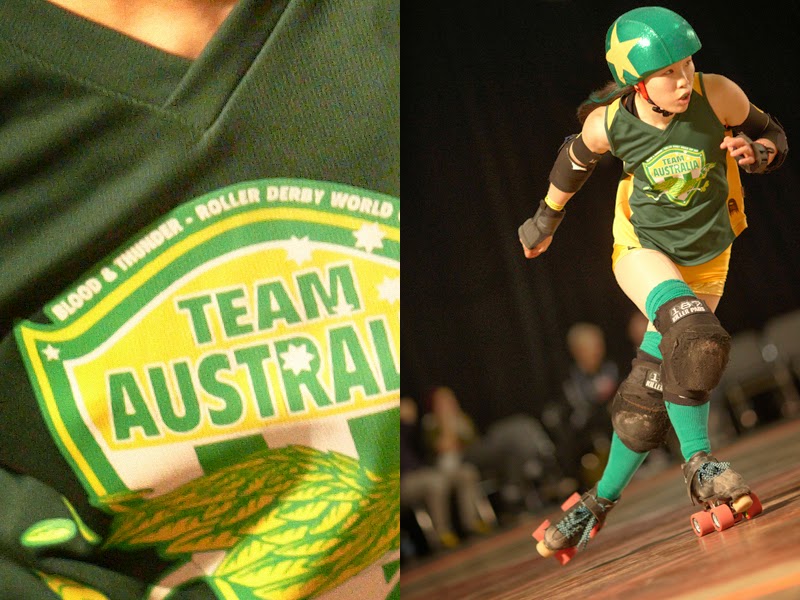 But in the quest for better images and a ‘you only live once attitude’, I sold my soul and went bugger it and bought a 1DX. This shot is from the men’s World. The improvements are subtle, but for me, worth it. 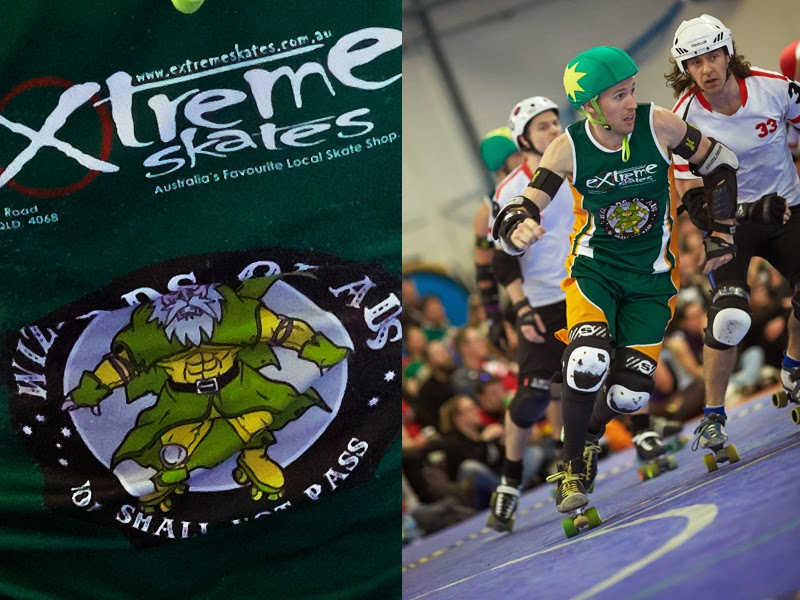 As you can see, technology really has come a long way, but lets just look to the past for a minute. This shot was taken on an EOS3 (This body cost me £120) with Neopan 1600. Film can still cut it (just). 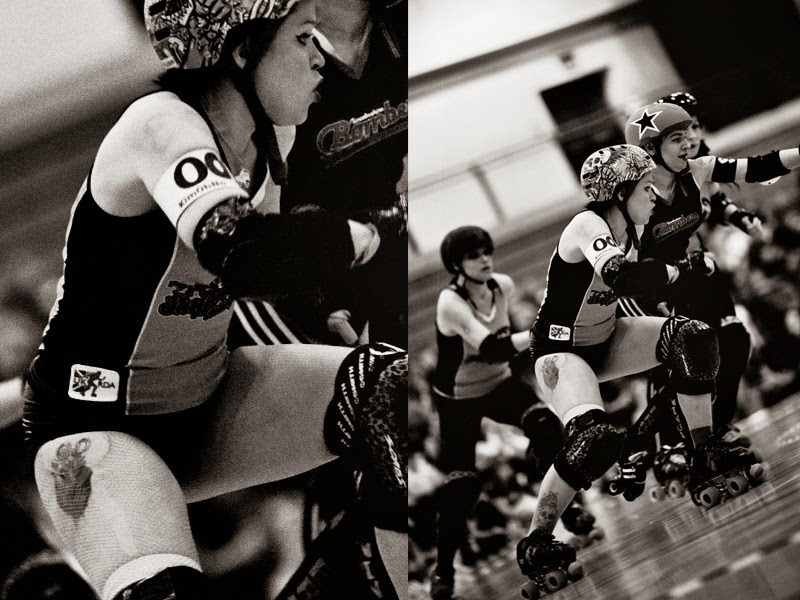 And for all those still lamenting their current camera, it wasn’t long ago when manual cameras with no motor drives were the norm. This is my effort with Ilford Delta 3200 on a Pentax K1000 with a 50mm f2 lens. Pretty mushy, not pretty at all. 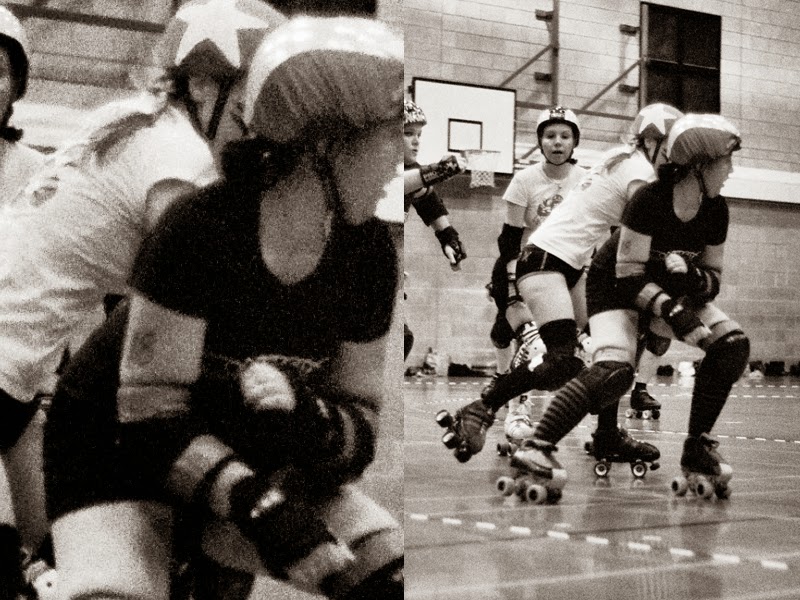 So in conclusion, while we have come a long way in terms of technology, it’s the pros in the past who could get ‘that shot’ with vastly inferior equipment than we have today, that I admire, now there was skill. And if you master that skill, there is no reason why you can’t get good shots. I'm still learning, but will admit, a good camera does help.

For those that may be interested, my soul currently resides in hell, next to my many credit cards, sold to the highest bidder (the only),  in my quest for better pictures. To be honest, I made a killing on it.