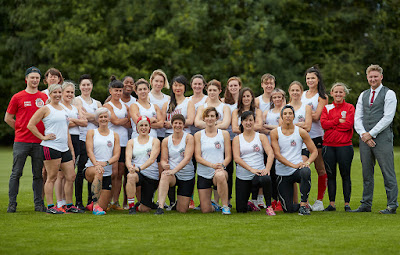 Well, this is it. The final international before England hits the World Cup in just over two months’ time. One last test before fighting it out with 40 other nations in Manchester. It’s been a long journey, but it has also come round quick.

The World Cup can be intense for all involved. There’s so much going on. So much packed in to four long days that come the final everyone is running on pure adrenalin, but it is also a lot, a lot, of fun. Having covered the event in both Toronto and Dallas I know how the atmosphere builds, and while it’s only in Manchester, a short hop across the Pennines for me, in reality, the city doesn’t matter. It’s the people that make it. It’s the only event I’ve been to where you can happily sit down and have a random conversation with someone from halfway round the world, knowing that you have something in common, or turn round in your seat to see someone you’ve not seen for several years. 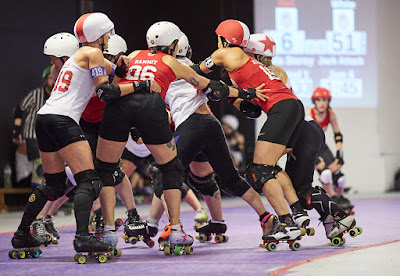 So, if you can’t make it to cheer on England (or France) this weekend, I urge you to get to the World Cup to do so, whoever you support, or are cheering for, it’s worthwhile, an experience you will not regret. 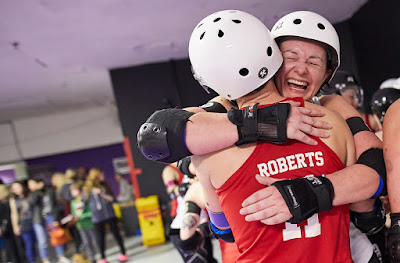