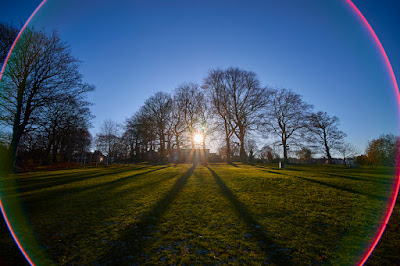 The first time in ages I've shot anything above f2.8 and there they were, lurking at f8.

I’ve never really been one for landscape photography. I can appreciate a good image but I’m too lazy and impatient to pursue the genre with anything more than passing interest. I will take a camera with me when I journey in to the great outdoors, but not with any real effort to take a great image.

I remember meeting a guy descending from a mountain peak in the Scottish Highlands one day. He was carrying a large plate camera, tripod and I assume the remnants of the snacks to sustain him during shooting. He explained he’d been waiting four days to get the sky, ‘just right’. That’s dedication and an ethos I cannot subscribe to.

For all the constraints venues that host Roller Derby put on photographers, bad light, bland walls, no coffee, hanging around for four days until the 40w bulb looks quite right isn’t one of them.  Neither is the evil, known as ‘Dust Bunnies’. Shooting Derby requires getting as much light in to camera in the shortest possible of time, effectively eliminating this evil. I could smear peanut butter on my lens and you probably wouldn’t see it. And anything that may look like ‘foreground interest’ is probably just a bit of my lunch I’ve dropped on the camera.

Shooting at smaller apertures allows ‘Dust Bunnies’ to rear their ugly head, ears and fluffy tail. De-spotting and generally trying to eliminate dust bunnies is a task that fills me with dread, and a certain amount of boredom.  It is a procedure most landscape photographers must endure in their attempt to get as much as the scene in focus as possible.  If I were to shoot landscapes, I think I’d use film to do away from this post-processing nightmare. 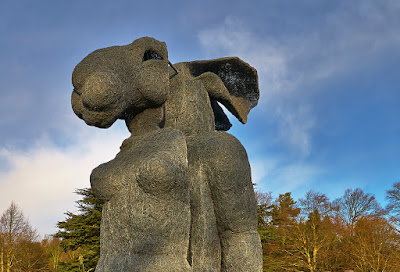 Dust Bunnies are generally not 12ft tall and look like a rabbit, but they are pure evil with a vicious streak a mile wide.

Luckily, in Derby, there’s no chance of shooting anything above f2.8, and so minimising the possibility of seeing these mythical creatures materialise and then trying to destroy them, anything erroneous in the shot just probably a half-eaten sausage roll, or at this time of year, mince pie.

If you do ever catch site of the mythical Derby Dust Bunny, let me know.