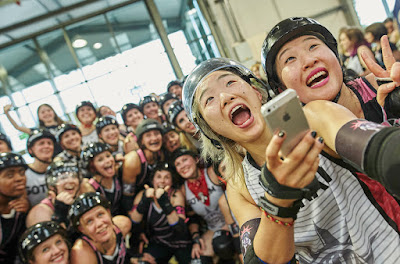 It’s not the end of the year, but the start of winter and the end of the Derby season for myself. The cameras packed away (scattered over the floor of the spare room). That’s until I decide to head in to the Peak District early one morning, for what at the time seems like a good idea, only to realise it’s cold, really, really, cold, and I can’t press the shutter.

Every year I promise myself to shoot less Derby. I need more weekends at home to do mundane stuff, get the roof fixed, stop the boiler leaking, ironing a shirt once in a while for work. There’s only so much squinting in near darkness one can do to convince yourself that a shirt doesn’t need ironing. I hate ironing.

This year I’ve been more successful in fulfilling my promise. Taking off events such as London Rollergirls 10th Anniversary party and Rules 56’s Derby Stance coaching summit, I’ve cut down. I’m not a totally reformed smoker, more of an e-cigarette smoker nowadays. 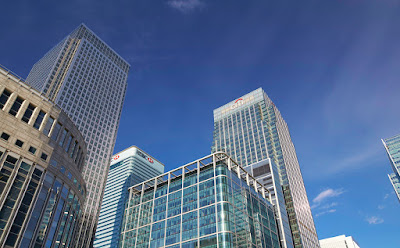 Numerous trips to London, Leeds, Oldham and places in between including a couple of bouts in Sheffield

I was going to recount the highs and lows of the year, but to be honest, there are no lows. 2016, for all its faults wasn’t bad for Derby. 2016 saw London Rollergirls celebrate their 10th anniversary, which also marked ten years of Roller Derby in the UK, affording me the opportunity to stay in a rather odd hotel in the docklands. The community then came together in Newark later in the year to see LRG take on Gotham once more, a chance for fans to see two of the top teams go head to head. As for myself, the Derby year kicked off in Telford for the aptly named Tattoo Freeze. Always a cold event, but in my mind milder than in past years. Then numerous trips up and down the country and sideways jaunts across the Pennines for various bouts at Rainy City Roller Derby’s Thunderdome. A few trips to Leeds, London and finally Newcastle for the Men’s European Championship. In between I was asked to be England Roller Derby’s official photographer once again, a role that is always a pleasure. Letting me work with some of the best skaters in the country and document their journey to the next World Cup. 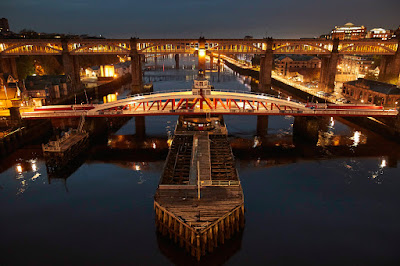 A trip to Newcastle for the Men's European Championship

My final trip of the year was up to Leeds for Rule 56’s coaching summit. A gathering of like-minded people, eager to hone their coaching skills and to inspire and train the next generation of skaters. It was good to see so many leagues represented from across the country.

Now it’s time to rest, stuff my face with chestnuts, drink port and hunker down to await the start of next season.