So who are you supporting at the World Cup?

So who are you supporting at the World Cup? I should, and I will be rooting for England, but my loyalties are split. Split, because I know many other skaters, skating for other teams. In all honesty I’ll be cheering everyone on. I’m not limiting my options by national and geographic boundaries. Friendship doesn’t stop at the border. 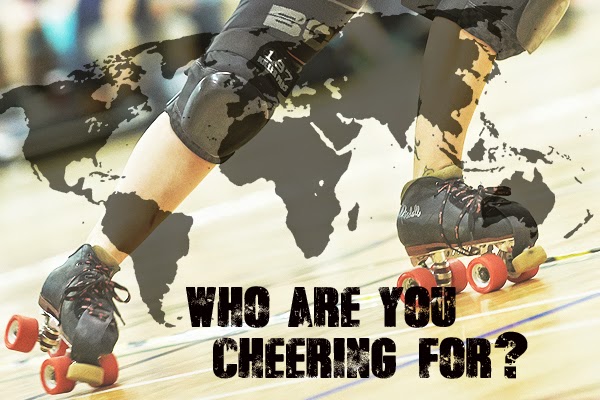 A long time ago, in a city, far, far, away, well Sheffield actually, Pauline (aka Jane Doe a Go Go) put a call out for like minded people to form a team to play this Roller Derby thing. Go Go has since moved on (well, moved down south and joined the Surrey Roller Girls), but the team she formed, Sheffield Steel Rollergirls have gone from strength to strength and spawned three skaters who currently play for national squads.

First up, Erica (aka She-RARR), currently chairwoman for the Sheffield Steel Rollergirls and skating for Team West Indies Roller Derby. 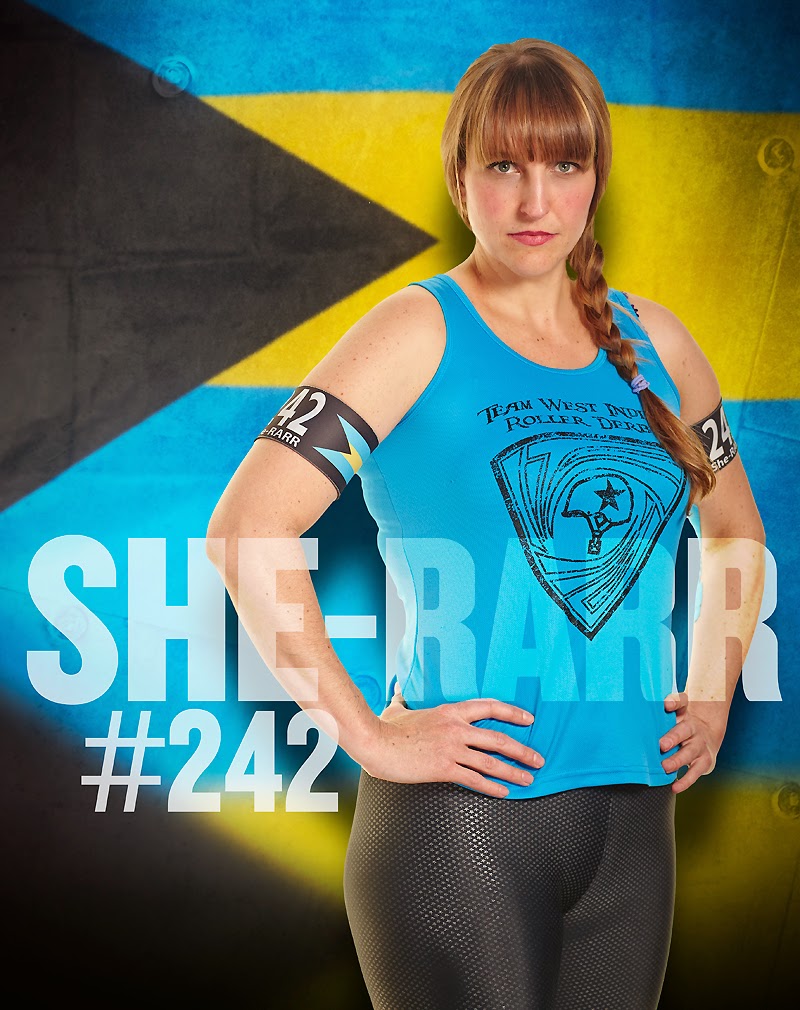 Erica will be battling it on track with Sweden, Chile and Japan in the group stage for a chance to take on the best teams in the world. From my limited knowledge of Derby (I always get these things wrong) I feel that they have a good chance of making it out of the group stage. 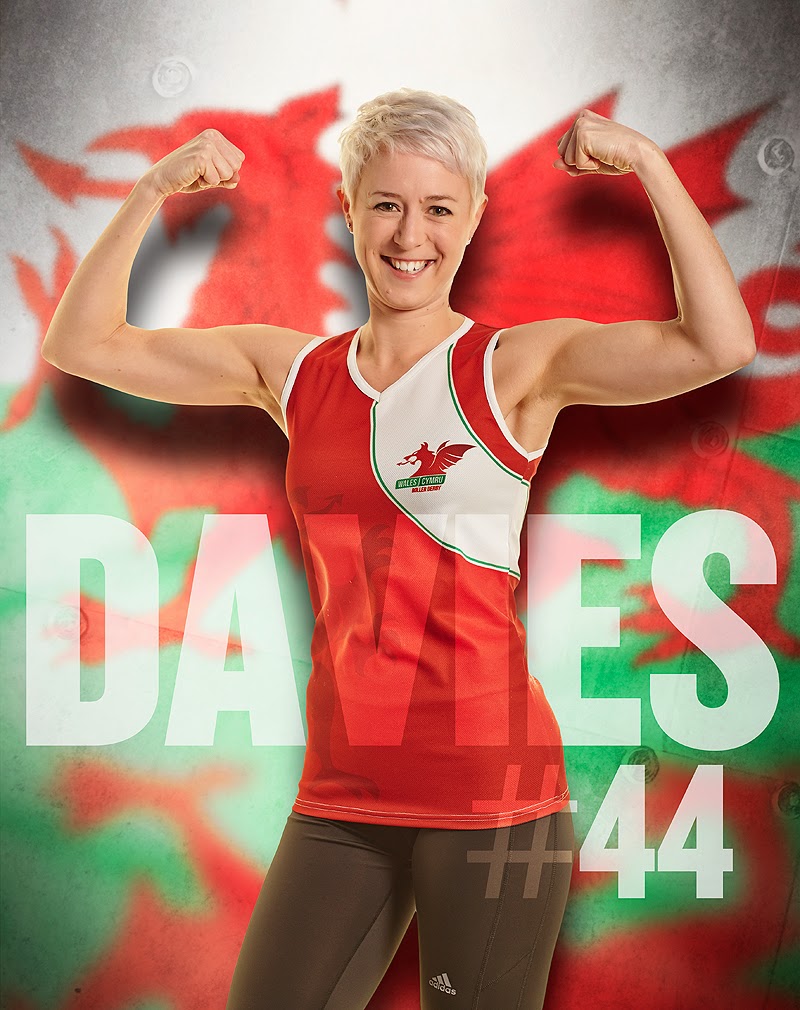 Next up is Ang. Ang (aka Glenys the Menace) will be travelling out to Dallas as a sub for Team Wales Roller Derby. And whilst Ang may not be on track (unless called upon) she’ll be cheering on Wales dressed as a dragon, giving them support as they take on South Africa, Norway and New Zealand. Again, what do I know, but as two of these teams are an unknown quantity to me, I feel Wales have a good chance of progressing.

And finally, Martha. Martha (aka Holly Hotrod) is on the England Roller Derby roster but didn’t make the final selection (Martha was unable to pop over as she was busy tiling) to go out to Dallas. Martha however will be busy opening a new and larger bakery. The Forge Bakehouse is moving up the road to a larger premises. If you’re in the Sheffield area (or even if you’re not) and need some cake, pastries or a good loaf of bread to keep you sustained between bouts whilst watching the World Cup there is nowhere else I’d recommend. 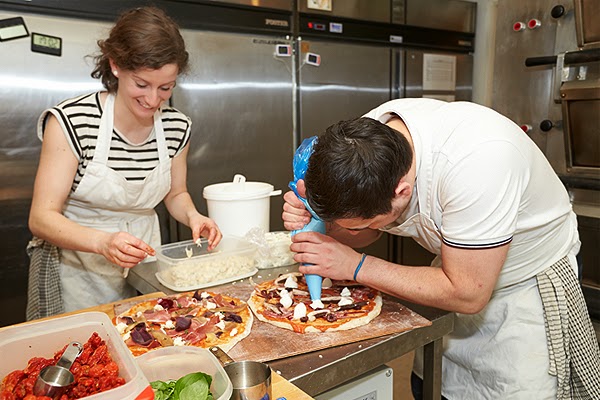 England Roller Derby will need to put in good performances to defeat Germany, Ireland and Spain but I have no doubt they’ll top their group. I’m not a betting man but I planning to cover all their bouts, including the final, which I’m sure they’ll make, and then it’s up to the gods on the day.

I’m guessing that when Go Go first put out a call for like-minded people she didn’t realise where it’d all lead. So while I’ve only mentioned a few people in this post, it’s also dedicated to all those I’ve not mentioned, the good friends I’ve made over the past few years, many I hope to see in Dallas.