Exercise is something best left to others, the professionals. Those that know and care about what they are doing. I don’t mind watching sports or even taking photographs of them as long as I can sit on the sidelines and eat a pork pie, drink beer and put my feet up. I’ll have the cardiac arrest, take one for the team. In fact I’m getting so lazy I’m considering on getting an assistant, to carry the gear and press the button on the camera while I sod off to the bar.

It is with great regret that I seem to have gone and got ‘exercise‘. I don’t think it affects one any worse than the ‘religion’ variant, neither of which I thought I’d catch. I thought I had outgrown all of that.

The ‘exercise’ in question is part of a scheme run at work to make workers more active, more productive and less inclined to go off ill. I don’t get sick pay, so illness has never worried me. Cholera, bubonic plague, I don’t care, I’ve got to go in, and whoever I infect, well, that’s just collateral damage.

However this scheme has started to see me become more competitive. This is a worry. I am in a team of seven pitted against colleagues across the university and teams across the country. It’s important that I am not seen as the lazy bastard. This means that I have to go out and actually do stuff, and I’m quite enjoying the challenge. I’ve not broken in to a sweat yet, or even a mild jog, but there’s time. 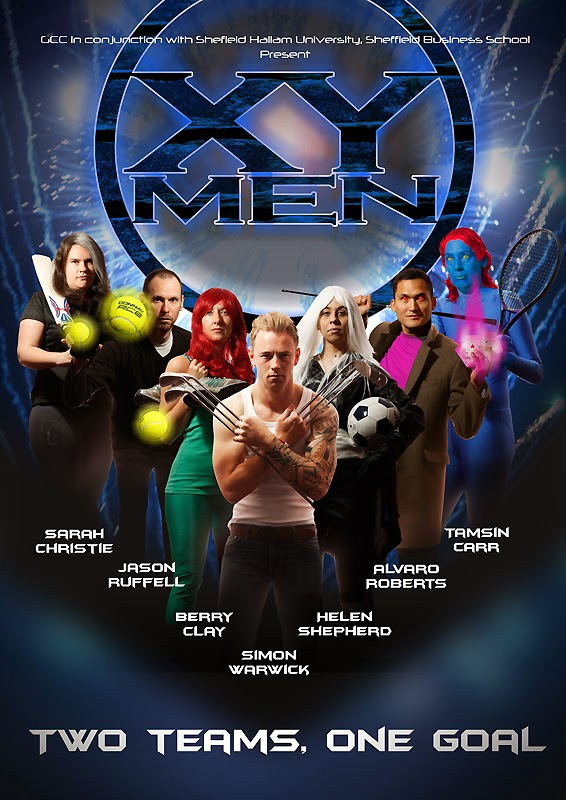 So next time you see me, expect a leaner, slimmer, trimmer, more focussed me………………. Sod it, who am I kidding. Lets go the bar!