How much?! Shooting Derby on a budget. 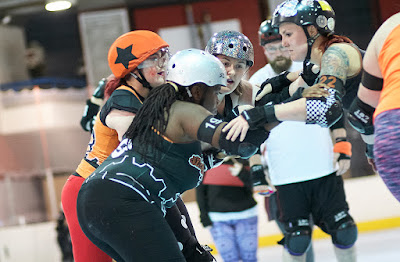 I’ve been living in God’s own country for long enough. That’s Yorkshire for those uninitiated, who bloody likely have not visited. Dickie Bird was seen in these parts recently. There’s also a nasty rumour that we’re tight in Yorkshire.

I’ve been here long enough to lose my cosmopolitan London ways and merge in with the locals and pick up a few traits.

Photographing Roller Derby can be bloody expensive, gear, then travel, accommodation, food, beer, single malts, it all adds up. If one can’t have a little decadence now and again, life isn’t worth living.

So, if you want to photograph Derby and don’t have the financial means to invest heavily, what gear can one get away with?

Since picking up a Canon 85mm f1.8 second hand in mint condition for £200, I have been mightily impressed by its quality, sharpness and overall ability to capture action on the track. The colour and saturation don’t stack up to the 135mm, but what can one expect? The 135 is a God. Okay, so I’ve paired it with a good body, but how would it work on an older camera?

I was looking for some HDMI cables at work the day, and in the back of the cupboard I came across an old camera bag, it was too heavy to be empty and so I was intrigued as to what may lay within. On opening, the back of the camera had a very small LCD screen, at once I knew it was old. On inspection it turned out to be a Canon 350D, complete with a 1GB memory card. The 350D was announced in 2005, 14 years ago, a lifetime in terms of technology. 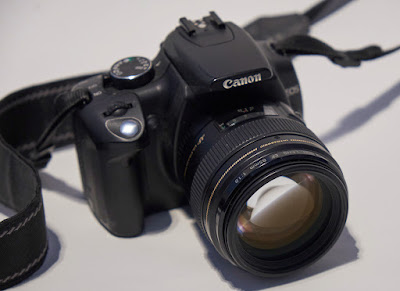 An 8 Megapixel sensor, 7 focus points and topping out ISO 1600, could it cut it round the track? 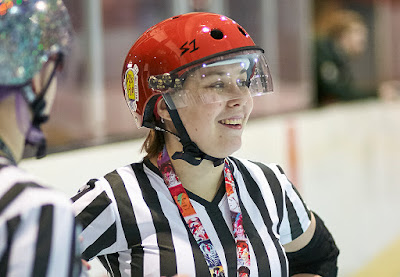 So how did it fair?

So, it’s slow…. So slow, only 2.8fps but the focus was zippier than expected. The screen on the back is of no use at all, it just about registers that you’ve taken a picture. As for the action on track, it doesn’t focus track at all, well nothing discernible. The colours are pretty mushy as well, but it is a 14-year-old camera. To be honest it wasn’t a fair test. The venue I was in pushes my normal gear to the limits, ISO 6400, f2 at 1/500th so using a camera where the native ISO tops out at 1600 was never going to be good. Can you use it to shoot Derby? Well, yes and no. In well lit venues it’ll probably get by. The keepers will be the ones in focus, rather than those that say anything. The images will re-size and crop for Facebook, but little else, forget printing. 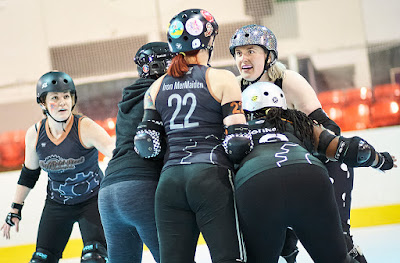 I got the odd, one or two which were okay.

However, there are a plethora of decent 2nd hand cameras out there which will allow you to shoot Derby. A well-used Canon 1D IV will set you back less than £400 and for roughly the same price the full frame 6D, or a crop 7D II or 80D.

So, for aspiring Derby photographers, you can certainly get into the sport and make good images for less than £600. Less than £250, probably not. It was asking a lot of a 14-year-old camera. 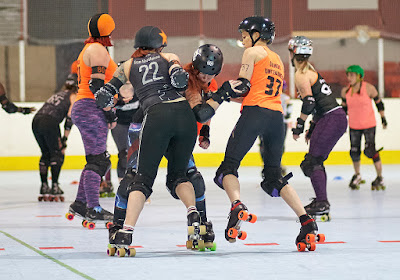 Keepers were those in focus, rather than good action shots.