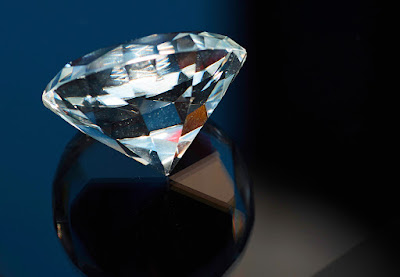 I’ve not been shooting much Roller Derby recently. Things have overtaken me, other priorities other interests, abject laziness. To be honest, being able to laze around in bed, not having to get up has been blissful. A couple of years ago I’d have been up at 4am to get the first train down to London on the Saturday to shoot a full day of Derby, but recently not getting out of bed has been favourable.

I’ve also taken a step back from social media which has put me a bit out of touch with the Derby world. I’ll have a butchers from time to time but after the Brexit vote, mentally it has been too draining to engage with. Emotions going from irate, angry, to I just don’t care any longer.

But, it’s time to pack once more. The European Continental Cup is coming up and I feel the urge to visit Telford once again. Getting off the train at Telford I always feel it’s a town stuck in the 1980’s, looking forward to a bright new future and it just, well, stopped there. I know it’s not the case but the architecture and town layout just outside the station always gives me that ‘Good Morning Britain’ feeling, not the current debacle, but the 80s/90s incarnation. Egg cups adorning the tops of buildings, pastel colours and too much hair spray.

Maybe it’ll re-kindle my enthusiasm, submerged in town which time passed by, at least by the station, where optimism and a bright new future are still possible.

Now where did I put that camera?