Give me a break 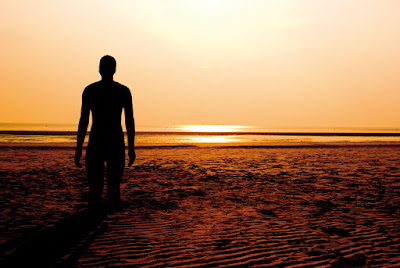 Facebook is bullying me in to make a post. Your XXXX follows haven't heard from you in a while. Well, perhaps it's because I've been doing bugger all. Or perhaps I've been doing other stuff that's not related to this page. Shouting at the computer isn’t helping.

I have a love/hate relationship with social media. It's useful, but how the technology is set up and how some people use it infuriates me. I can usually internalise the hate, use voodoo dolls, burn effigies etc… but other times things boil over and I consider deleting all social media channels.

Stop telling me I haven't posted in a while. I know. I have nothing to say. Derby is somewhat reliant on technology and social media to bring together a diverse range of people so deleting it isn't really isn’t an option at present. However some days living like a hermit under a rock somewhere is really appealing.

This year I’ve shot a lot less Derby which has been good. It’s become more manageable and reduced my out goings. Less to post, less to say.

So this is a post about nothing, to appease the Facebook Gods who deem that I am unworthy.

Yes Facebook, I will be shooting some Derby in the near future, The Great Yorkshire Showdown, London Rockin' Rollers 10th birthday bash, Sheffield Steel Rollergirls Halloween special, England presents Roller Derby… but let me shoot it on my own terms and leave me in peace ‘till then.

Be patient, expectation is half the fun. Back off, automated messages or I’ll go back to MySpace.