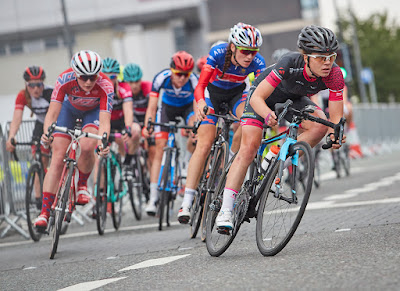 Racers take one of the final corners.

I felt like a traitor, a cheat, shuffling out of the house, hoping to go un-noticed, off to shoot another sport. I expect to turn up to my next bout; cornered by a group of skaters and like in an Orwellian nightmare they chant in unison, eight wheels good, two wheels bad, whilst point accusing fingers.

Sports can be broken down in to several categories, those that involve moving an object around, a ball, a puck, shuttlecock, back and forth or trying to place the object somewhere your opponent doesn’t want it to go. Racing, throwing, lifting, hitting, pitting one another’s strength against another, sometimes utilising a device to enhance one’s performance. Or one of the oddities, making an animal dance or combination of all of the above. There may be other categories but like film theory, genres can be consolidated, good versus evil or broken down, horror, melodrama, musical, film noir or science fiction plus many more. 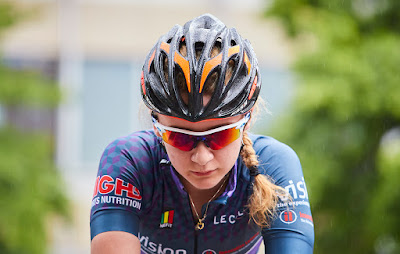 Covering another sport was good, a new set of challenges, some things made it easier to shoot than Derby, others harder, but after watching them go round and round so many times I decided it was time to leave. There’s only so long one can watch people go by. I covered the women’s race and just the first few laps of the men’s before my interest peaked. However it was better than the Tour de France where the cyclists were just a blur, never to return, well not for another 365 days.

When I get cornered, fingers accusing, please remember, while I may have cheated, I didn’t really enjoy it. 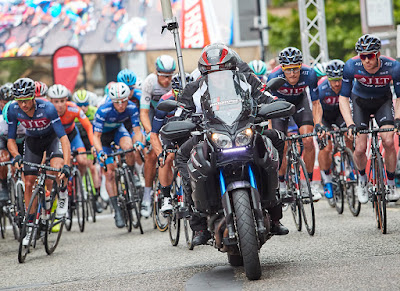