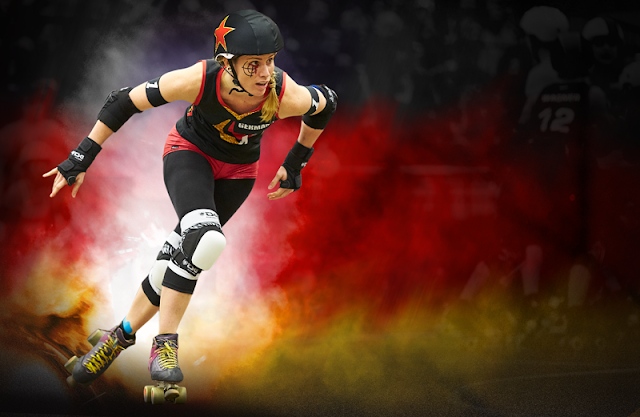 Returning from the World Cup in 2011 I found myself at a bit of a lose end. All the excitement had disappeared and I was faced with a dull, gloomy and wet day in Sheffield. With time on my hands, and like the wicked witch of the West or was that the East, not wanting to get wet, I decided to stay in.

I started to trawl through all the images from the World Cup and thought I should do a bit more with them. I worked a few up and then realised I had a decent image (in my opinion) for each country that took part in the competition. Well, I say all, 11 of the 13. So when heading out to Dallas I decided that this time I had to shoot a bit of every team taking part. This would prove harder than imagined. Trying to cover all the England games, catch up with friends and finding decent food and coffee were time-consuming factors that took me away from my task.

I dutifully marked off each team on my photocopied sheet that I brought out with me from England as I caught a few frames of them. I thought I’d nailed each one, however on my return I realised I’d been over zealous in my ticking. I’d only captured 29 of the 30 (on track). Sorry Denmark.

So, having the afternoon off work, time in lieu for working Monday night filming an incredibly dull lecture, I decided to see if I could replicate what I produced last time.

Obviously this time it’s a lot more work. 29 instead of 11 images. And of course the issue of which team to start with. I felt England would be the appropriate starting point having gone out to Texas to cover them, but I still felt the guilt of missing two teams first time round. So to make amends I decided to start with Germany. More will follow in the coming weeks, as and when I get a lazy afternoon.