Okay, enough of the nightmares, I think it’s just my brain trying to process what’d happen if I screw up the photos at the London Rollergirls/Gotham bout. Where the penguins fit in with the strong Glaswegian accents, I have no idea.

I felt I needed to do something different for this bout. The fact that it’d be packed and the chance to move if necessary would be limited at best, and probably impossible, would make it difficult. I felt I needed a bit more throw, just to get closer in to pick up some tighter portraits of the skaters. Purchasing a 300mm f2.8 was beyond my bank manager’s comprehension and so I had to look for a cheaper alternative. Extenders seemed like a good idea but at £430 the Canon EX1.4 III wasn’t cheap. The Sigma was much cheaper but I was concerned about how it’d communicate with the camera, my fear with all third party lenses after some bad experiences.

So the only option left open was the second hand market. I managed to locate a Canon EX1.4 II for £200. Having read up on it, chromatic aberration was an issue, contrast would be reduced and of course sharpness would be affected, plus losing one stop. The lens was brought out in 2005 and so a different optical design to the newer version. Although Canon stated that auto focus speed is reduced by 50%, all reviews I read had claimed that this wasn’t any real issue.

So while waiting for the lens to be delivered I became a little apprehensive, possibly inducing the nightmares about the penguins. So when it finally arrived I decided to go out and do some testing. Would my fears be confirmed or would I be in for a pleasant surprise? Should I have spent the £200 on beer instead?

My initial impression is that with it mated to the 70-200mm, the set up is too heavy to keep steady, especially at slower shutter speeds that I’d need to use in sports centres. On the 200mm f2.8 II its weight was negligible and at best balanced the camera better allowing me to keep it steady enough to use at 160th second without noticeable blur. So far, so good, but what about the quality?

Below are five 100% crops taken on both the 70-200mm and 200mm, with and without extender, shot wide open, f2.8 and f4 (losing 1 stop when using the extender) respectively at ISO 800 for the native lens and ISO 1250 with the extender. I also enlarged the 200mm shot up to the same size as the 200mm + extender to see if the up-scaling would result in a better image.

Things I noticed immediately were that the native 200mm f2.8 II clearly out-resolved the 70-200mm with better contrast. With the extender the 70-200mm was getting very soft and mushy whereas the 200mm was totally acceptable. I also didn’t see any issues with chromatic aberration that other reviewers had reported which surprised and pleased me. On enlarging the 200mm shot it became apparent that the extender clearly gave one more resolving power over digital enhancement. The slight reduction in contrast easily fixed in post-production.

So why uses an extender over tighter cropping? Well for me, I compose images to the frame in the viewfinder. I may rotate and crop slightly in post, but really only to enhance the image rather than change context. Every now and then I may crop tighter, but if I can do it at the event I can actively seek different shots rather than try to alter the context on an already composed image.

I am very surprised and pleased by the results and am looking forward to putting this lens in to use at a bout. Hopefully, with my fears allayed, the nightmares about penguins will stop. 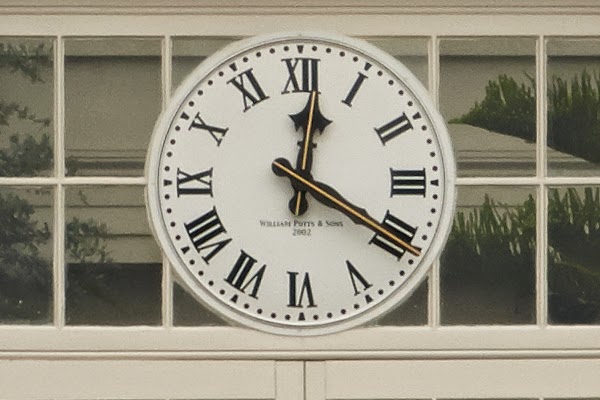 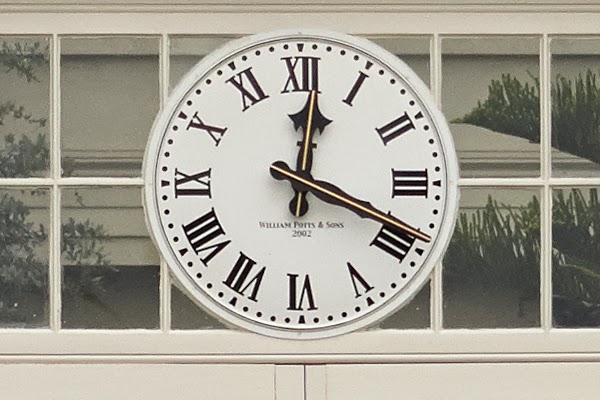 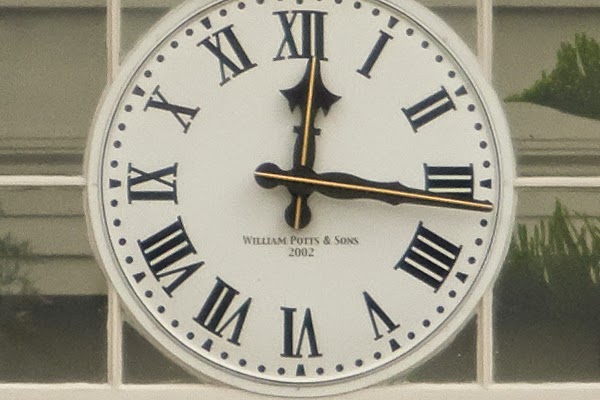 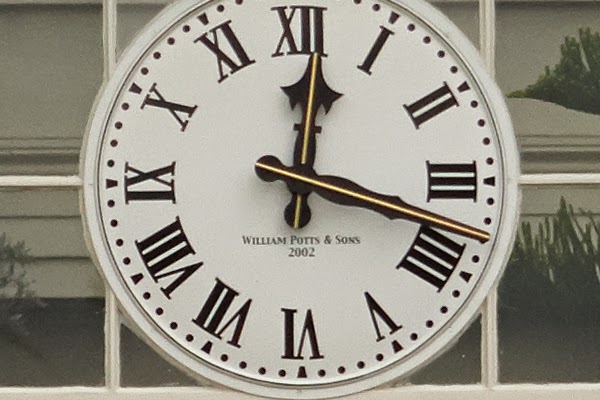 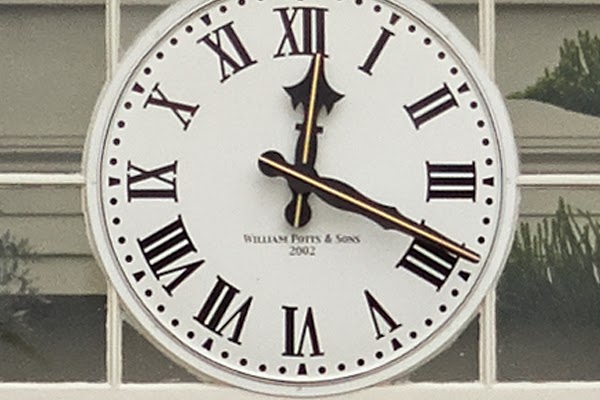